About The Redmond Clinic

Located at Suite 0.1 of the Consultants Private Clinic. We aim to provide state of the art, evidence based screening, diagnostics and treatments in an empathetic, safe and holistic environment.

Professor H. Paul Redmond is Professor and Chairman of the Department of Surgery at Cork University Hospital. His special interest as a lead clinician is in breast and endocrine disease.

Professor Redmond graduated from the Royal College of Surgeons in Ireland in 1983. After undertaking a BSc (1st Class Honours) in Anatomy he completed his surgical training in Dublin. He spent 2 years working as a Surgical Oncology Research Fellow at the University of Pennsylvania. On the basis of this work he was awarded an MCh degree by the NUI.

Professor Redmond returned to Ireland in 1991 and established a research laboratory at Beaumont Hospital, Dublin. He spent a further 3 years working as a Senior Surgical Registrar before being appointed Senior Lecturer in Surgery in Beaumont Hospital and the Royal College of Surgeons in Ireland in 1995. He was subsequently appointed as Head of the Department of Surgery, Cork University Hospital/University College Cork, Ireland in September 1997. 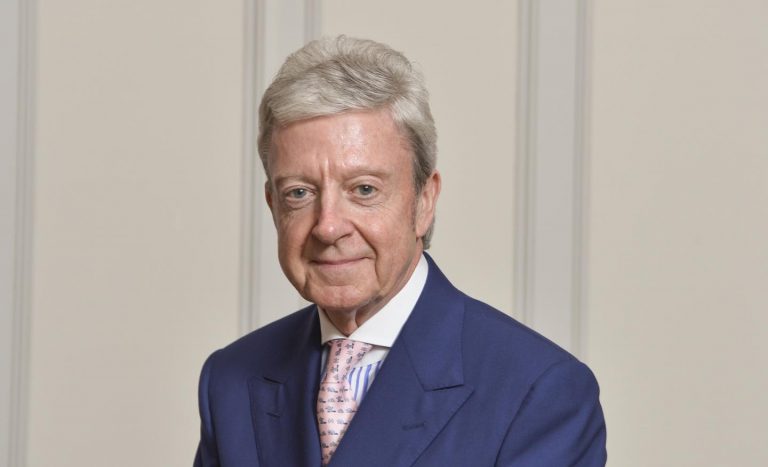 Professor Redmond has served on numerous nation and international bodies including: